THE COLVER LECTURES
IN BROWN UNIVERSITY
1923

THE RISE OF UNIVERSITIES

HUMAN LIFE AS THE BIOLOGIST
SEES IT


Published by
HENRY HOLT AND COMPANY 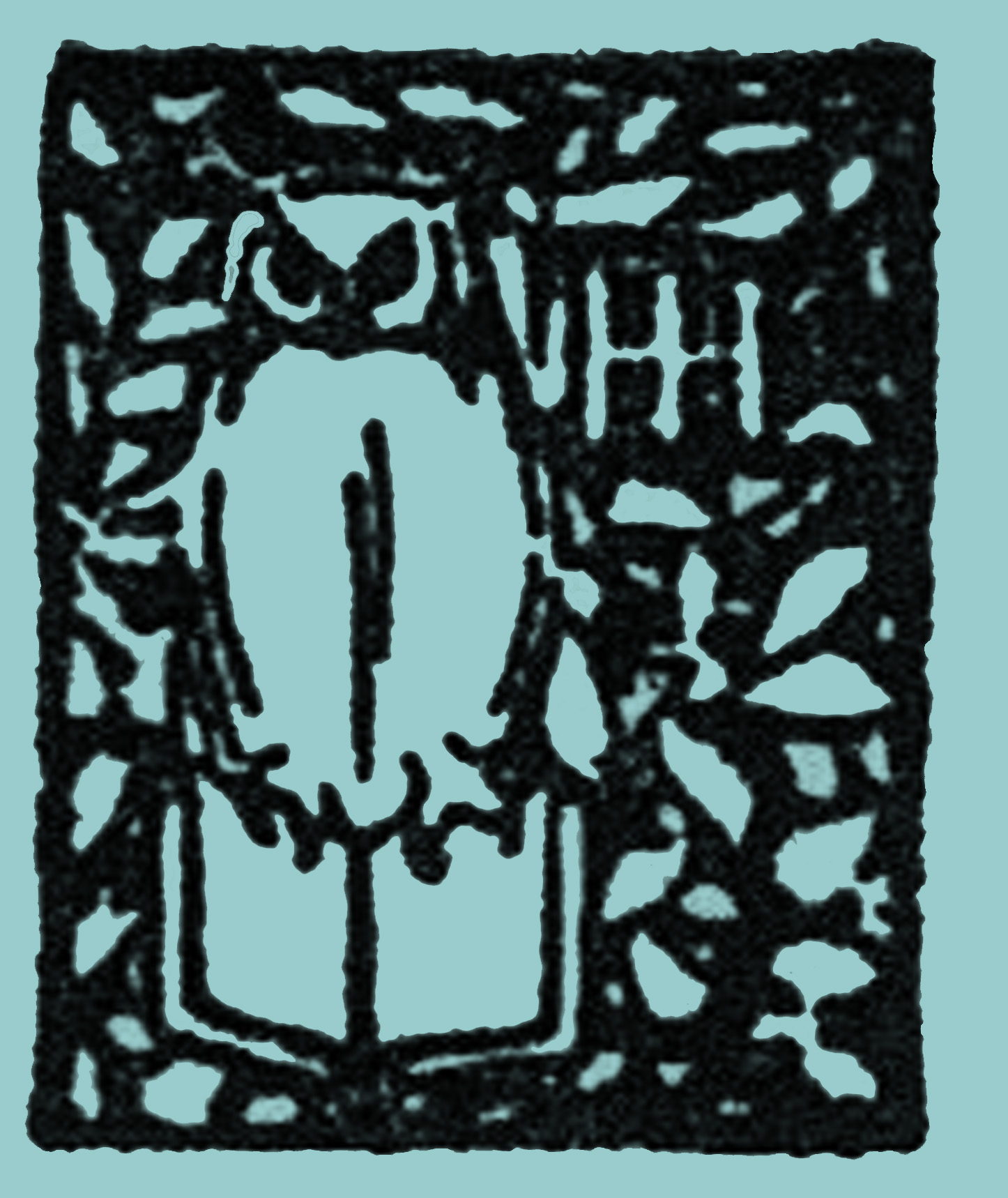 PRINTED IN
UNITED STATES OF AMERICA

THE Colver lectureship is provided by a fund of $10,000 presented to the University by Mr. and Mrs. Jesse L. Rosenberger of Chicago in memory of Mrs. Rosenberger���s father, Charles K. Colver of the class of 1842. The following sentences from the letter accompanying the gift explain the purposes of the foundation: —

“It is desired that, so far as possible, for these lectures only subjects of particular importance and lecturers eminent in scholarship or of other marked qualifications shall be chosen. It is desired that the lectures shall be distinctive and valuable contributions to human knowledge, known for their quality rather than their number. Income, or portions of income, not used for lectures may be used for the publication of any of the lectures deemed desirable to be so published.”

Charles Kendrick Colver (1821-1896) was a graduate of Brown University of the class of 1842. The necrologist of the University wrote of him: ���He was distinguished for his broad and accurate scholarship, his unswerving personal integrity, championship of truth, and obedience to God in his daily life. He was severely simple and unworldly in character.���

The lectures now published in this series are: —

The Responsible State: A Reëxamination of Fundamental Political Doctrines in the Light of World War and the Menace of Anarchism, by Franklin Henry Giddings, LL.D., Professor of Sociology and the History of Civilization in Columbia University; sometime Professor of Political Science in Bryn Mawr College.

Plymouth and the Pilgrims, by Arthur Lord.

The Rise of Universities, by Charles H. Haskins, Ph.D., LL.D., Litt.D., Gurney Professor of History and Political Science, Dean of the Graduate School of Arts and Sciences, in Harvard University.

Bologna and the South 10

Paris and the North 19

THE
RISE OF UNIVERSITIES